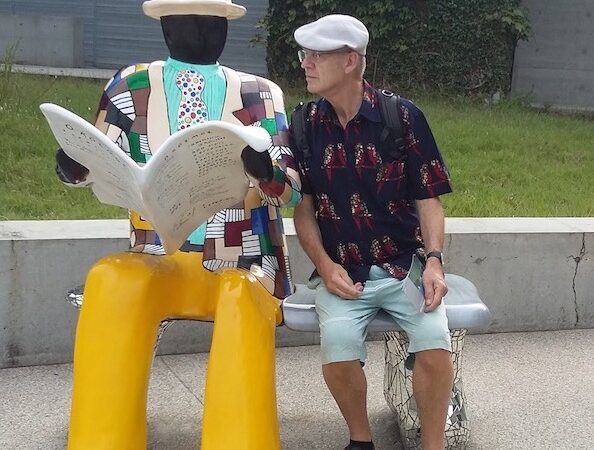 We know many of you are now dab hands at filming work from home on your phones or via Zoom. However, as live performance starts to return, it is still important for you to film your performance, especially if you are applying for an award such as an Offwestend Offie.

There are many different ways to film your work. If it is a one person performance you can just use your mobile phone or a laptop, but with a bit of time, thought and effort you can get a much better result.

Think about the viewer experience. Would it be better to film a rehearsal or is your show enhanced by the audience responses? If you decide to record live, don’t leave it until the last night, because you could have someone with an irritating cough or a fidgeting audience member who impact on the quality.

Before you start you should ensure you have the written permissions from all participants that they agree to the footage being shown publicly. This can save you a considerable amount of time and upset in the future.

The simplest method is, of course, to ask a videographer but not everyone can do that. So we asked film maker Jeff Baynes, who has recorded some of the performances on Scenesaver, to give us his tips on how to get the best possible recording. 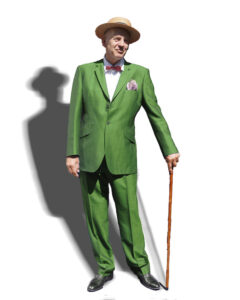 “When recording a theatre production or a solo performance perhaps the most important consideration is how to tackle the audio.

Most semi-professional and professional cameras only have two channels of audio so if you have a solo performer you can put one radio microphone on them and have another microphone for the ambient sound of the room and the audience. If you have two players you can put radio microphones on each but then record the ambient sound on a separate machine, which you can balance in the editing process. If it becomes more complicated it is best to hire a sound expert, which might result in several microphones being placed and mixing the sound down.

The lighting of a show is also important, as one needs to have a consistency of light levels, and where possible you should work with the lighting designer of the show to even out any major discrepancies to achieve a good exposure on camera.

It is always a good idea to record on more than one camera to allow pacing in editing. On a simple show two cameras can be effective, one recording a wide shot and another a close up.

The more cameras you use the greater variety of angles, but also the more people required to operate them, and the longer time required in editing.”

Please do consider subtitles. Professional subtitling is often done with SRT files, standing for “SubRip Subtitles”, it is the most common form of subtitling. Often this can be provided by companies who offer subtitling services. These file types allow subtitles to be placed on top of videos rather than being burned into the video. This can allow for various languages and also adding closed captions as an option.

Remember the footage you take can help your show live on long after the run has ended. It will be a permanent archive to showcase your talent and enable people all over the world to experience your work.