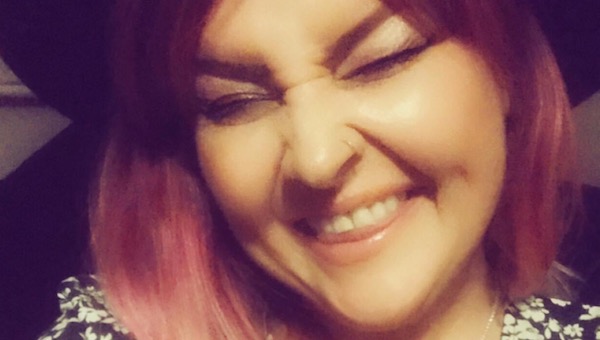 When the Curtains Close… by Emma Ferrier

Reflections on the impact of lockdown by Emma Ferrier (Act One PR), a freelance Arts PR & Marketing Consultant

Spring 2020 was one of the busiest times for my business.  With one brand new show, Menopause the Musical 2 Cruising Through Menopause, opening ten days earlier to standing ovations every night, and with a new Las Vegas hit show, Friends! The Musical Parody, opening in the UK for the first time to great reviews, my days and nights were a whirlwind of PR and marketing activities.  For a workaholic I strive with a super busy workload.

But then, on the 16th of March 2020, my world came crashing down due to the COVID-19 pandemic.  My two theatre shows were pulled from their National UK tours with immediate effect and I suddenly found myself, like many others, with the prospect of having no income for the foreseeable future.  For a freelancer, the thought of no work sends most of us into utter panic.  How would I survive, what would I do?  Of course, I wasn’t the only one who found themselves in this position.  It was heart-breaking to watch the cast and creative teams for both shows being told that all their hard work over the past few months had been in vain as we were now closing for the foreseeable future.

As bleak as it may have seemed initially, there was hope.  Hope that we would be back on stage within a couple of months and plans to reschedule both shows commenced.  With over 250 venues to co-ordinate this was no mean feat but thanks to the tour bookers we had a new plan in place to open later in the year.  With another show, The Dolls Rerr Terr, due to start in Autumn 2020, I prepared for an extremely busy few months later in the year.  The Autumn 2020 dream did not become a reality.  Panto 2020 did not become a reality.  The theatres remained closed and the stage curtains down.  The rescheduling began again.  This time we were sure that we would be back on stage in February 2021.  Alas, this was not to be.  And so, the rescheduling begins again for all shows.  This time we hope that Autumn 2021 is a far more reachable goal.

In many ways I was fortunate, I still had a couple of days work a week and I was one of the incredibly lucky ones who received an Arts grant from the Scottish Government that meant I could keep my business afloat.  Others were not so fortunate.

With every reschedule comes so much disappointment, and what little hope I have becomes less hopeful.  But life without any hope is unthinkable.  Theatres will re-open, the Arts will prosper again, the curtain will rise for freelancers, and I’ll go back to being told off by my friends for working 24/7.  The show must go on!