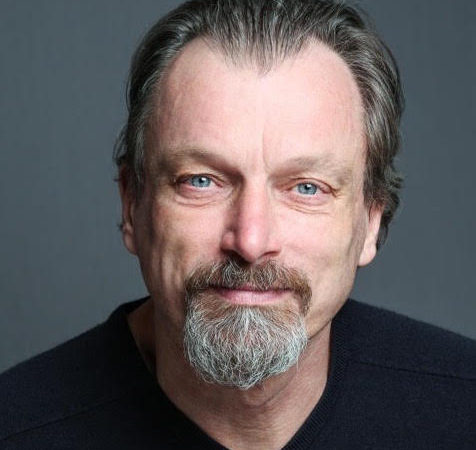 We asked actor Philip Rham of Harry Potter, The IT Crowd and Titanic the Musical fame, about the impact of lockdown on his life.

We are now in our seventh week of lockdown and for an actor like me you could argue it’s just another extended period of “resting” and up to a point that is indeed correct. What is completely different about this confinement is that normally I would hopefully have the prospect at least of possibly getting a job but theatres are going to be the very last to open up again. Indeed, last week was particularly depressing when the Chief Scientific Officer opined that only when a vaccine had been found would there be any likelihood of large gatherings being allowed. As a result there are no auditions, castings or meetings and there are no ways of refreshing the blood with theatre, cinema and concert visits together with drinks with friends and fellow actors.

I have had some “castings” which involved doing self-tapes for adverts, crying hysterically as I wait for my Deliveroo food or face pressed against the window pane but these are long-shots. I have done a group recording from “TITANIC” the musical where I have played Captain Smith all over the world. See here https://youtu.be/SORNVcI841U

Mostly, however,  I survive by teaching just four hours of French and Italian – Thank God for Skype and Zoom, which is great as it occupies my time, preparing and delivering, although it is just pocket money, really. I have taken up running which at my grand age of 62 is quite a challenge but it has been good for me. I make sure I eat well, having a good roast on Sunday with wine as well as having cocktail Zooms with friends, which are marvellous and a lifeline really –  but they can never replace the real thing. Hey-diddle-ee dee an actor’s life for me!