I Wish To Die Singing (Subtitled)

Thank you for your interest in Scenesaver

To access our brilliant exclusive theatre shows, from all over the world you need to be a registered member of Scenesaver. Free access to all. We operate under a security act meaning that none of your personal private information will be shared with third party advertisers.

To find out more and see our exclusive shows register or sign in below.

To be able to view productions on this site you need to register with us either as a User or Contributor. Registration is free, click on the button below to register to just view:

Alternatively, if you are a creative and may want to share your work with us in the future:

Scenesaver has teamed up with The Finborough Theatre to present subtitled content for free. I Wish To Die Singing is showing from 1st November to 31st December.

“Who, after all, today remembers the annihilation of the Armenians?” – Adolf Hitler, 1939

Commemorating the centenary of the Armenian genocide, the world premiere of a documentary drama.

“On the night of Saturday, April 24th 1915, the Armenians of Constantinople were snoring in a calm sleep – exhausted from their Easter celebrations – while in the Central Police Station a secret project was in motion…”

The Armenian Genocide was the first genocide of the 20th century, perpetrated by the Ottoman Turkish Government against the Armenians, a Christian minority in a Muslim state. One and a half million people died.

The word ‘genocide’ itself was invented by Raphael Lemkin in 1943 to describe the events of 1915. Adolf Hitler used the Armenian Genocide as a direct inspiration for the Holocaust during the Second World War.

To this day, the Turkish government refuses to admit that any genocide ever took place.

Commemorating the exact centenary of the deportations that began the Armenian Genocide, I Wish To Die Singing – Voices From The Armenian Genocide is a controversial documentary drama uncovering the forgotten secrets and atrocities of a denied genocide – featuring eye-witness reportage, images, music, poetry from Armenia’s greatest poets, and verbatim survivors testimonies from one of the greatest historical injustices of all time.

The original un-subtitled video is available simultaneously on the Finborough YouTube channel.

I Wish To Die Singing (Subtitled) 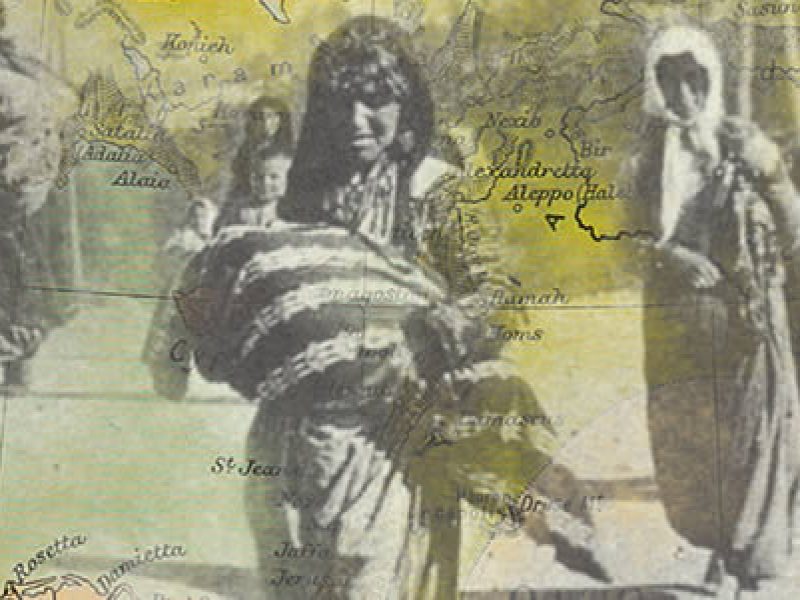 Imagine this is your online ticket, click "Donate" below to send an individual donation for I Wish To Die Singing (Subtitled):


Create your own event tickets

There are no reviews yet.