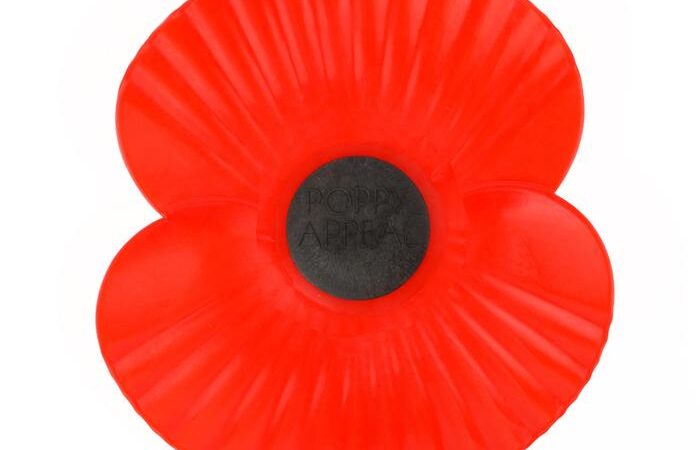 The pandemic has meant that, for the first time in living memory, many of the markers that shape our year are no longer in place. And something that we all expect to see, as November dawns and the winter beckons, is the bright red flashes of commemorative poppies adorning coats, cars and building as people mark Remembrance Day.

This year there will be no civic ceremonies, military bands will not be marching through towns and villages and people will have to reflect, alone, at home on the enormity of the events of the past century.

And it is, with this in mind that, Scenesaver is hosting performances on a Remembrance theme.

There is Meet Tommy Atkins the story of Private Tommy Atkins. Taking the audience from the beginning of the Great War to the end of the Second World War it turns a spotlight on his life, not only as a serving private fighting on the battlefields of the Somme, at Passchendaele and Loos but also as one of a generation of returning men coming home to face a life in civvy street.

We also have From Tipperary to Flanders Field. a journey of drama, music hall and poetry looking at the war years through the eyes of both the men who fought and  the women who became nurses, bus drivers, factory workers.

And in contrast there is This Evil Thing the acclaimed Edinburgh Fringe show (this version was recorded in lockdown) which tells the story of the conscientious objectors, the men who said no to war.

Performances that are ideal for thought and reflection on this Remembrance weekend.

Get involved, buy a poppy or donate to the British Legion.